In the lead up to the 2016 election, fake news often “outperformed” actual news in users’ social media feeds (Silverman, 2016). This paper attempts to analyze the process in which fake news proliferates social networking sites and presents a method of understanding and articulating ways in which personalized feeds are shaped by algorithm-based user feedback. The algorithm systems are embedded programs that analyze past user data and search history in combination with other users’ searches and history to calculate digital outcomes, anticipate possible recommendations, and present consumers with feeds that represent their own unique immersive media environments.

As of August 2017, over two-thirds of Americans get some of their news from online sources (Shearer & Gottfried, 2017) and new research suggests that users may tend to believe misinformation or fake news regardless of their information echo-chamber, but rather as a result of algorithms tailoring cultural artifacts customized to the user in social media information and distribution systems (Flynn, Nyhan, & Reifler, 2017). Additional research shows most users have a poor understanding of the technical functions and methods in which algorithms gather data about user activities and interactions both online and in physical space that in turn becomes repurposed into their online media consumption (Rader & Gray, 2015). Social media platforms create user categories based on data collected through online behavior as well as data collected offline in “dataveillance” methods. Further complicating an understanding of information network analysis is the general “invisibility” of the algorithm in end-user interaction within social networking sites (Eslami et al., 2015).When consuming digital media on various digital platforms, users often access media without interrogating how fake news is designed to find its way into user algorithms and social feeds. This paper analyzes how the algorithm itself should be considered an immersive media environment that permits users to consume unique media feeds that may affect civic actions.

This work is licensed under a Creative Commons Attribution-Noncommercial-No Derivative Works 4.0 License. 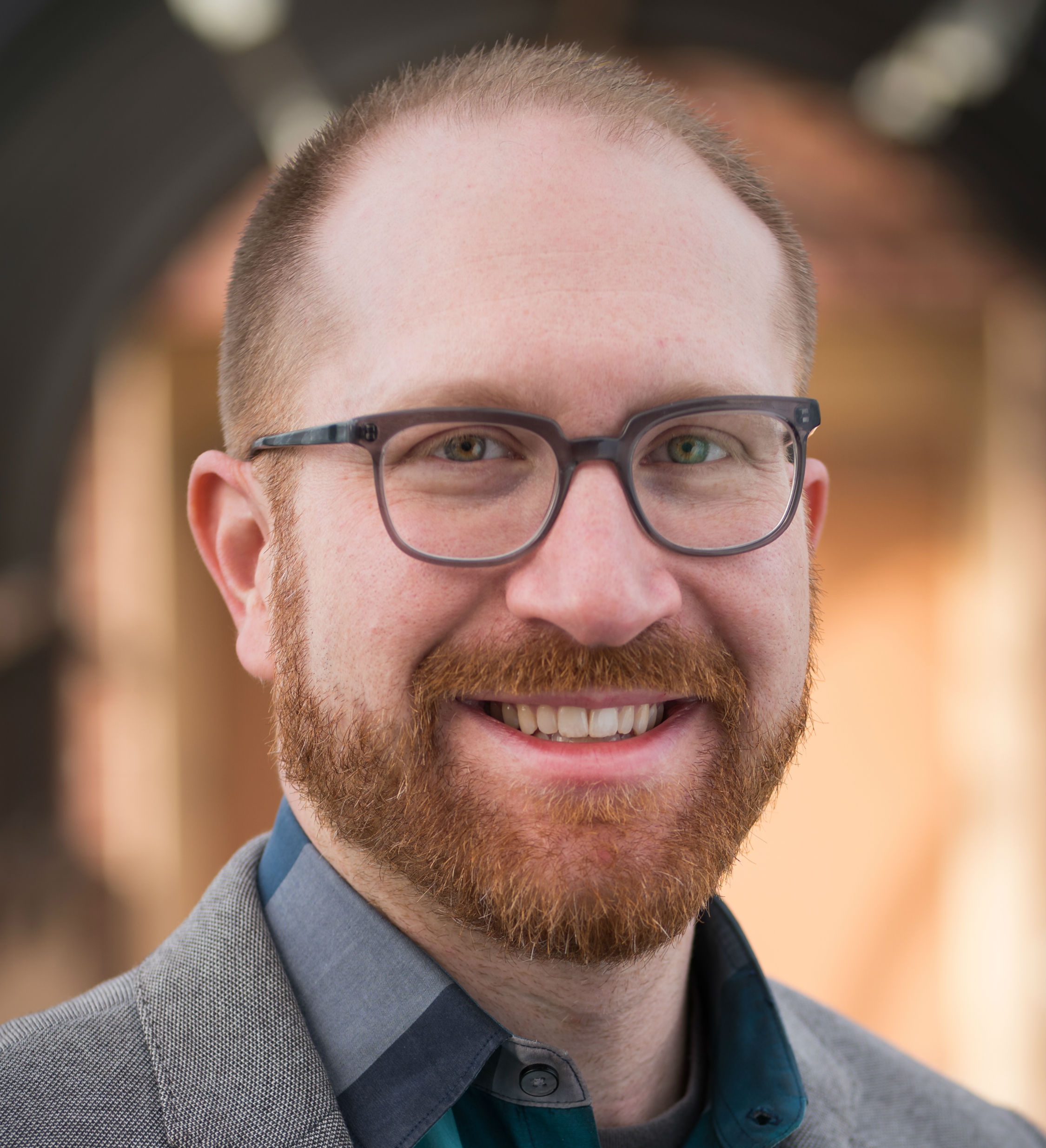