An Examination of Tax Expenditures for Educator Expenses under Internal Revenue Code §62(a)(2)(D): A Policy Analysis

In a society where emphasis is placed on student achievement and teachers are pressured to raise academic standards, data indicate that teachers spend a significant amount of their own money to ensure that students have the materials and supplies needed to learn and ultimately succeed while in the classroom. SASS (Schools and Staffing Survey/National Center for Education Statistics/nces.ed.gov) reported that in 2007-2008, approximately 92.4% teachers spent their own money for classroom supplies; the average amount used to purchase materials amounted to $450. To further highlight the significance of monies spent by teachers on materials for students, NSSEA (National School Supply and Equipment Association) reported that in 2012-2013 teachers spent $1.6 billion of their own money to purchase student supplies. In 2002, in response to such concerns, Congress enacted Internal Revenue Code (IRC) §62(a)(2)(D), otherwise known as the Educator Expenses Deduction, which allows teachers who instruct in K-12 to deduct up to $250 ($500 if married filing jointly and both spouses are educators) of any unreimbursed education expenses. Many of these expenses include books, supplies, computer equipment, and supplementary materials used in the classroom that would otherwise be deductible under §162 (Ordinary and Necessary Business Expenses), but subject to a 2 % Adjusted Gross Income Limitation. The Educator Expenses Deduction has been expended several times since 2004, and is set to expire after December 31, 2013. The purpose of this paper is to examine the extent taxpayers have benefited from this provision, summarizing the legislative history, and make the argument that §62(a)(2)(D) be made a permanent provision; in addition, the authors have evidence to support the claim that the provision should be expanded to allow parents of qualified dependents enrolled in K-12 schools to deduct similar ancillary non-instructional costs, which are currently non-deductible. 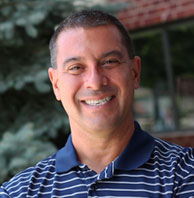 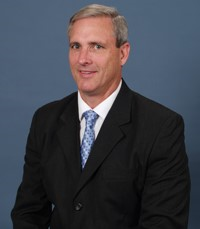 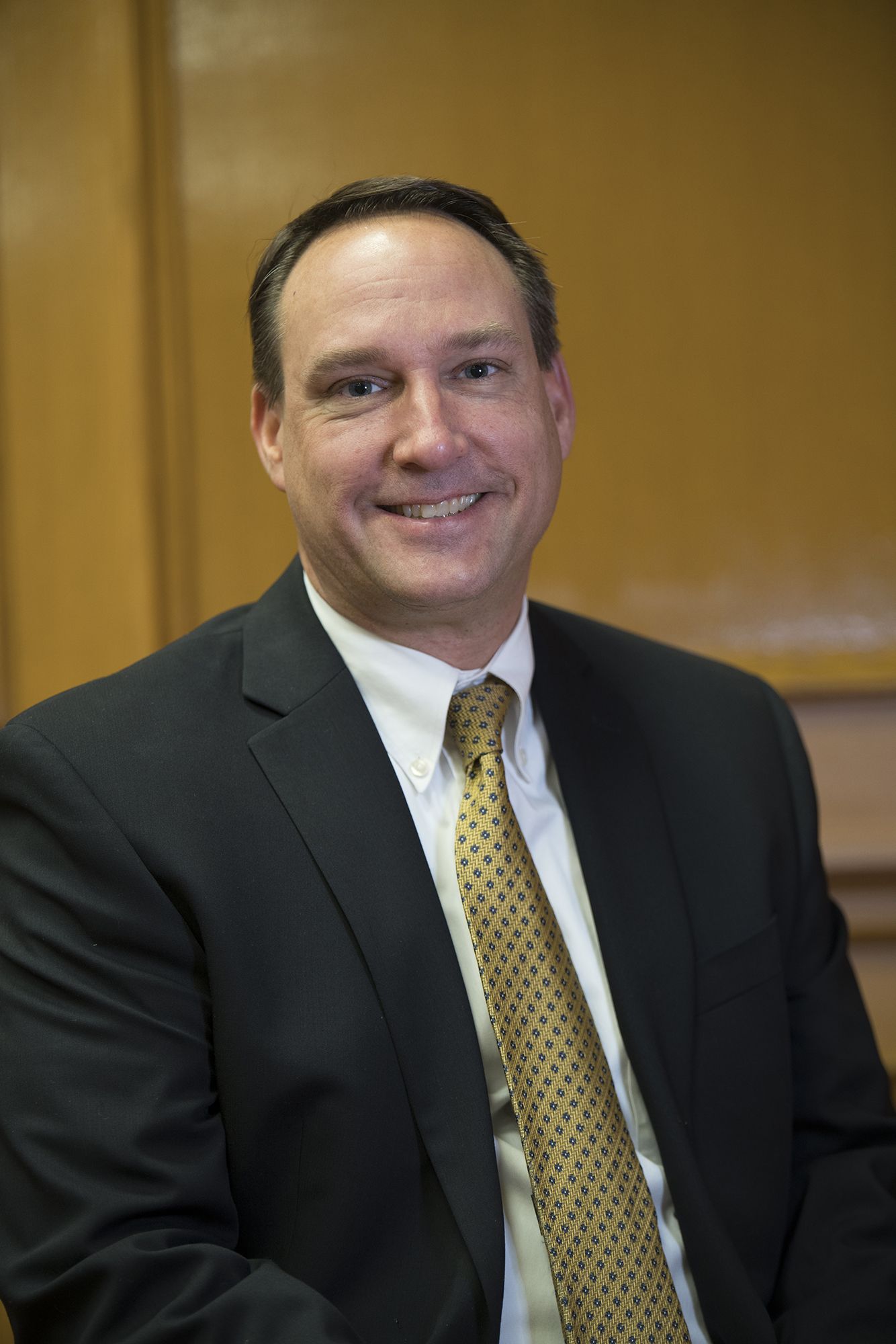