The Creation of the Devil and the End of the White Man’s Rule: The Theological Influence of the Nation of Islam on Early Black Theology

This article examines the emergence of the Black Theology movement in the late 1960s and early 1970s in the context of the religiously diverse milieu of Black political movements during the same period. In particular, the theology of the Nation of Islam was widely understood by contemporary commentators as a major source of the confrontational rhetoric and tactics of the Black Power movement. Drawing upon the writings of the radical Black nationalist minister Albert B. Cleage, Jr., this article examines the importance of what Cleage termed the Nation of Islam’s “Black cultural mythology” in providing the possibility of a break in identification with white Christianity. In particular, it traces the influence of the Nation of Islam’s proclamation of God’s imminent apocalyptic destruction of white America on the theology of James H. Cone and Cleage. In doing so, this article argues for the importance of examining questions of racial and religious difference in American history alongside one another. It was precisely through creative appropriation of a non-Christian framework of biblical interpretation, rooted in faith in God’s complete identification with Black humanity and the consequent imminent judgment of white America, that early (Christian) Black Theologians were able to retain their Christian identity and sever its entanglement with white supremacy.

Corbman, Marjorie Ph.D., "The Creation of the Devil and the End of the White Man’s Rule: The Theological Influence of the Nation of Islam on Early Black Theology" (2020). Faculty Works: Theology and Religious Studies. 11.
https://digitalcommons.molloy.edu/trs_fac/11 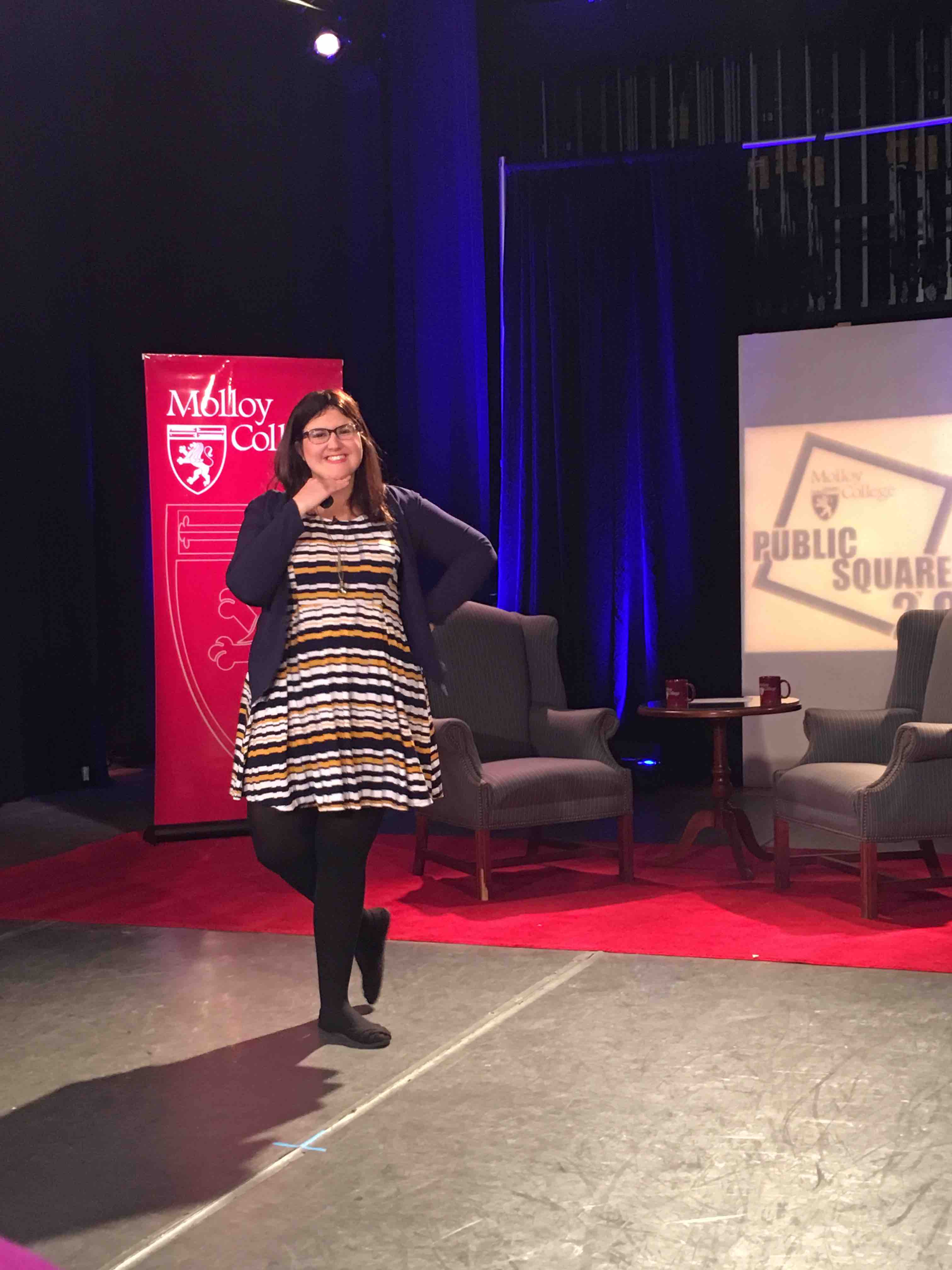