The effects of trans-resveratrol on insulin resistance, inflammation, and microbiota in men with the metabolic syndrome: A pilot randomized, placebo-controlled clinical trial

Journal of Clinical and Translational Research

This is an open-access article distributed under the terms of the Creative Commons Attribution License, which permits unrestricted use, distribution, and reproduction in any medium, provided the original work is properly cited. This work is licensed under a Creative Commons Attribution 4.0 Unported License. To view a copy of this license, visit http://creativecommons.org/licenses/by/4.0/

Background and Aim: The metabolic syndrome (MetS) is a pathological condition comprised of abdominal obesity, insulin resistance, hypertension, and hyperlipidemia. It has become a major threat globally, resulting in rapidly increasing rates of diabetes, coronary heart disease, and stroke. The polyphenol resveratrol (RES) is believed to improve glucose homeostasis and insulin resistance by activating sirtuin, which acetylates and coactivates downstream targets and affects glucose and lipid homeostasis in the liver, insulin secretion in the pancreas, and glucose uptake in skeletal muscle. We studied the effects of RES on insulin resistance, glucose homeostasis, and concomitant effects on adipose tissue metabolism and fecal microbiota in insulin-resistant subjects with the MetS.

Results: RES induced no changes in insulin resistance but reduced the 120-min time point and the area under the curve for glucose concentration in the 2-h GTT. In post-hoc analysis, Caucasian subjects showed a significant improvement in insulin sensitivity and glucose homeostasis after GTT, whereas non-Caucasians showed no similar effects. Levels of fasting plasma RES and its primary metabolite dihydroresveratrol were variable and did not explain the racial differences in glucose homeostasis. RES administration to Caucasian subjects leads to an increase in several taxa including Akkermansia muciniphila. Conclusions: RES 2 g administered orally to obese men with MetS and insulin resistance marginally altered glucose homeostasis. However, in a small group of Caucasians, insulin resistance and glucose homeostasis improved. No concomitant changes in adipose tissue metabolism occurred, but fecal microbiota showed RES-induced changes.

Relevance for Patients: The MetS increases the risk of diabetes, heart disease, and stroke. A major component of the syndrome is insulin resistance, resulting in systemic inflammation and hyperinsulinemia. The primary treatment consists of lifestyle changes, improved diet, and increased physical activity. This is often unsuccessful. In this study, RES was well tolerated. In Caucasian men, it significantly improved insulin sensitivity and glucose homeostasis. Similar results were found in studies that consisted exclusively of Caucasian men. However, RES presents a novel addition to the current treatment of the MetS and its sequelae. 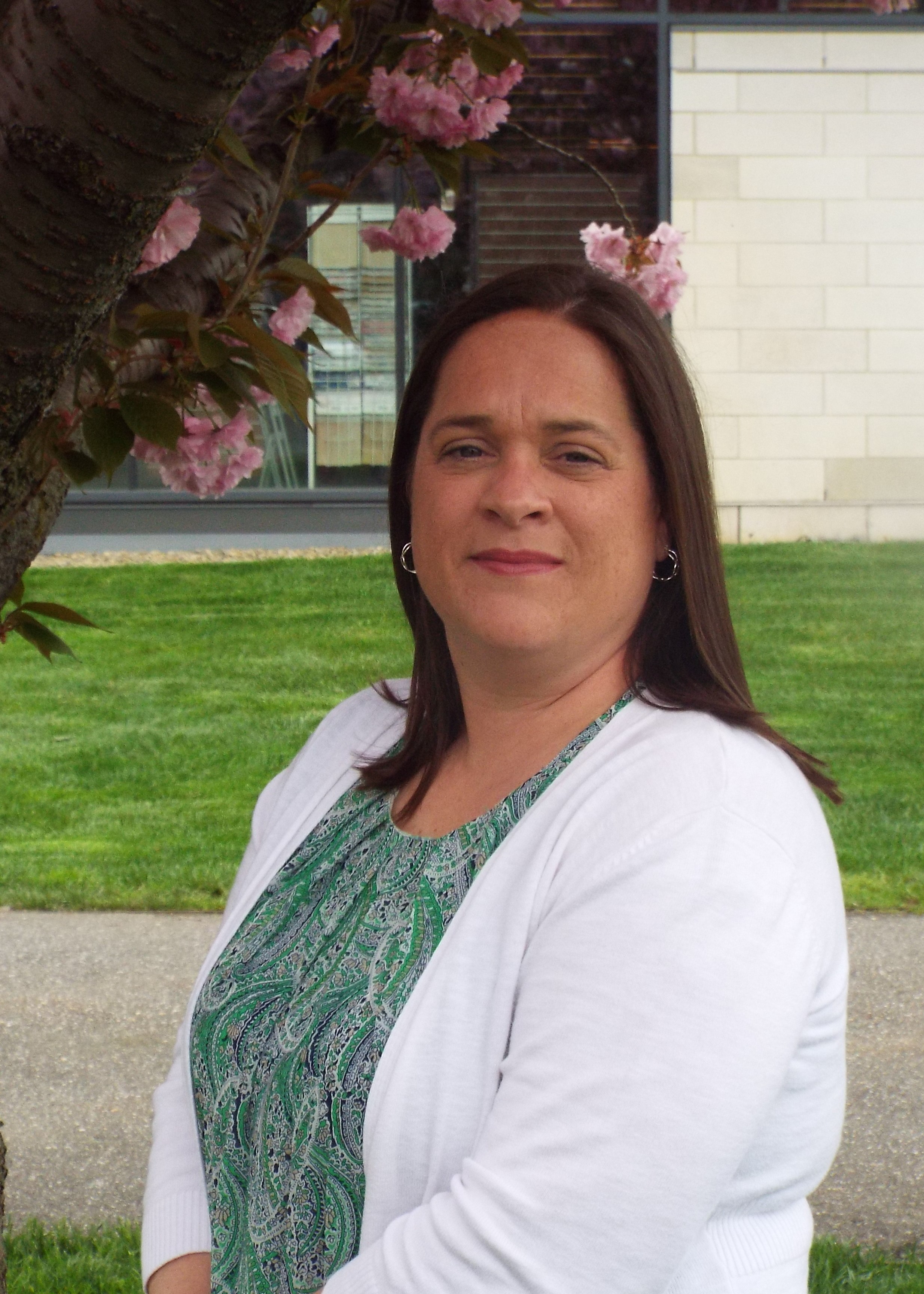 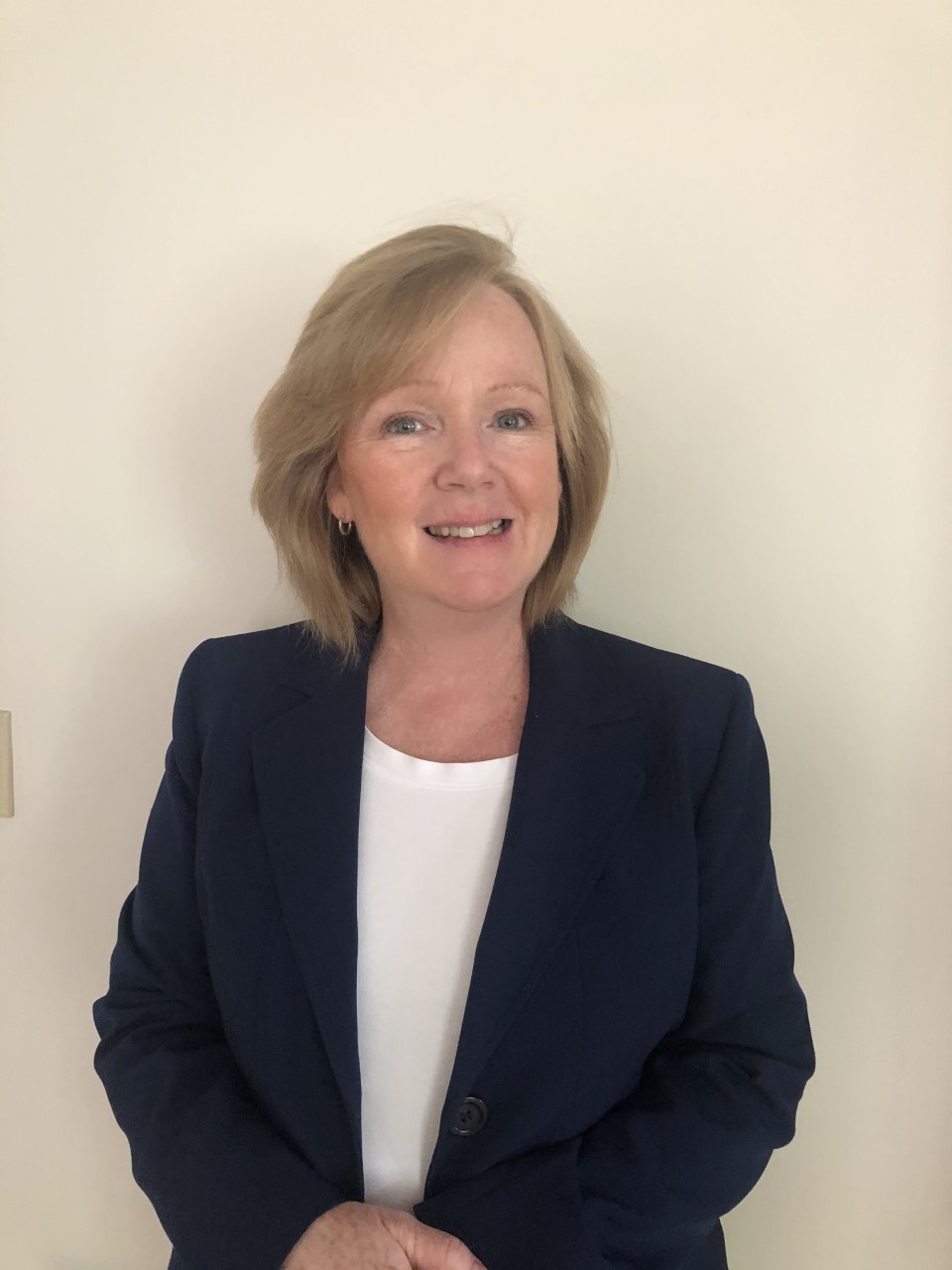