Job satisfaction and career development of men in nursing

Journal of Nursing Education and Practice

Background: Men are a growing minority in nursing. A deeper understanding of their motivation, career paths, and job satisfaction is needed to target recruitment and retention efforts. Currently the largest male cohort entering nursing is by second career. This study examines if job satisfaction differs for men who choose nursing as their first choice of career, as a convenience after exploring other options, or as a second career.

Results: Second career men were significantly more likely to work in specialty practice and more likely to aspire to advanced practice than those entering by choice or convenience early in their careers. No significant differences in job satisfaction were found between entry paths.

Conclusions: These data raise provocative issues relating to recruiting men and the impact of men on the profession of nursing. Despite the steady but slow growth in the percent of men in nursing, its image remains overwhelmingly female. This survey does not identify substantial differences in job satisfaction between men who enter through different career paths or substantial differences with other studies of male and female nurses.

This work is licensed under a Creative Commons Attribution 3.0 License. 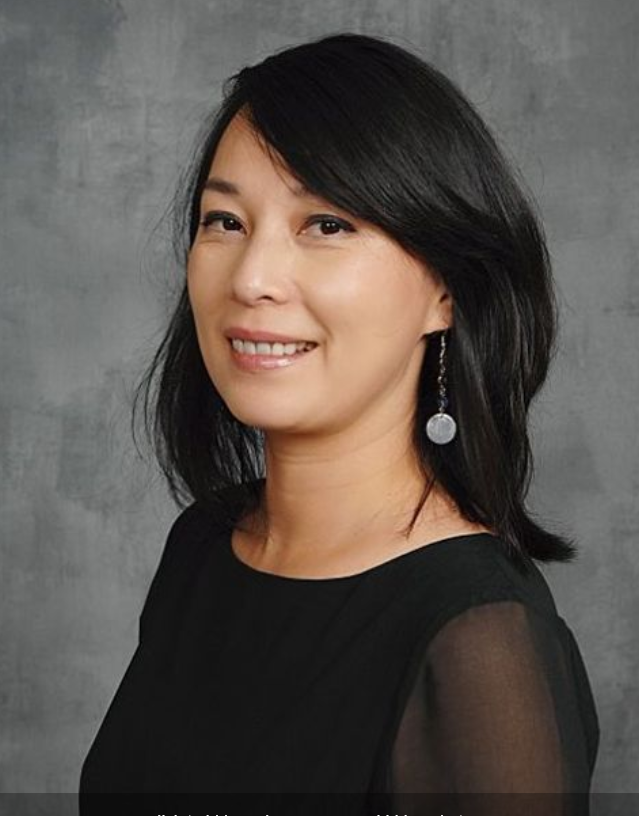 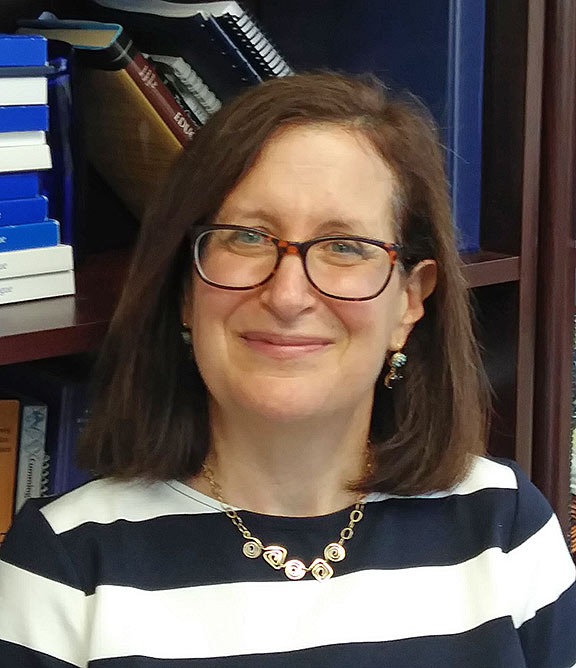