Permission has been granted to include this article. Copyright is held by Dr. Eric C. Cimino.

When Captain Rostron of the ocean liner Carpathia learned that the Titanic had struck an iceberg, he immediately ordered his ship to come to its rescue. This paper profiles Rostron's leadership that night and how his crew and medical staff responded. It also examines the central role that Carpathia's passengers played in the relief efforts once the survivors were on-board, and concludes with a look at the survivors' committee that Margaret Brown formed as the ship headed for New York City. 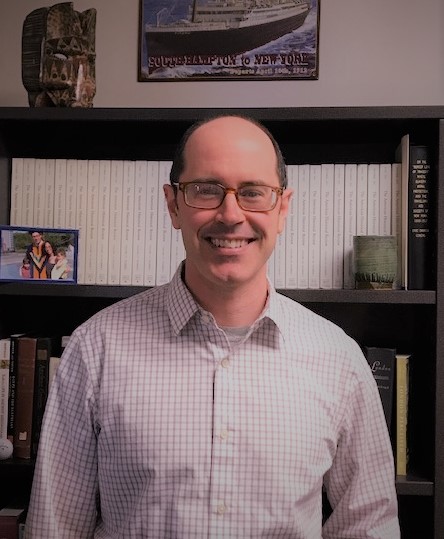