The ability to learn second language speech sound categories declines during development. We examined this phenomenon by studying the mismatch negativity (MMN) to the /r/ – /l/ distinction in native English speakers and learners of English as a second language who are native speakers of Japanese. Previous studies have suggested that the MMN is remarkably plastic when evaluated as a waveform at a central electrode. We replicated this finding: analyses of the MMN at a typical electrode location (Fz) revealed only small, non-significant differences between groups, despite large behavioral differences in the ability to discriminate these sounds from one another. Topographic analyses, however, revealed reliable differences in lateralization of the MMN, such that native English speakers’ responses were left-lateralized relative to native Japanese speakers’ responses. 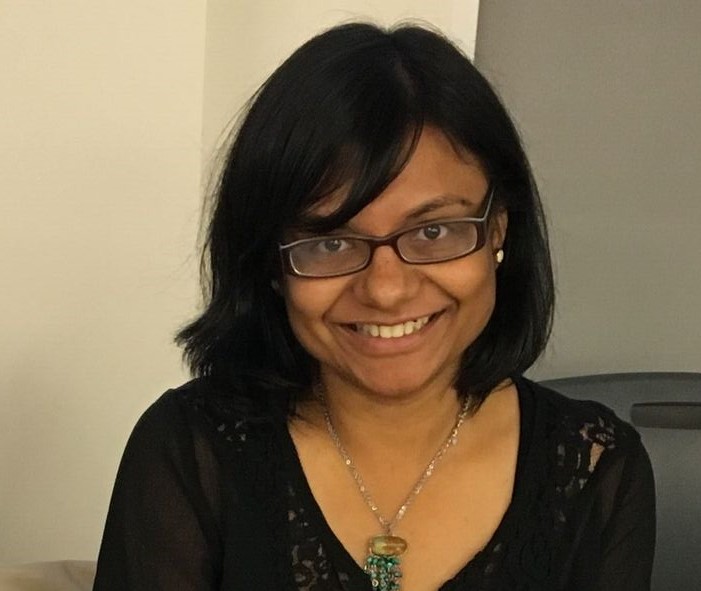 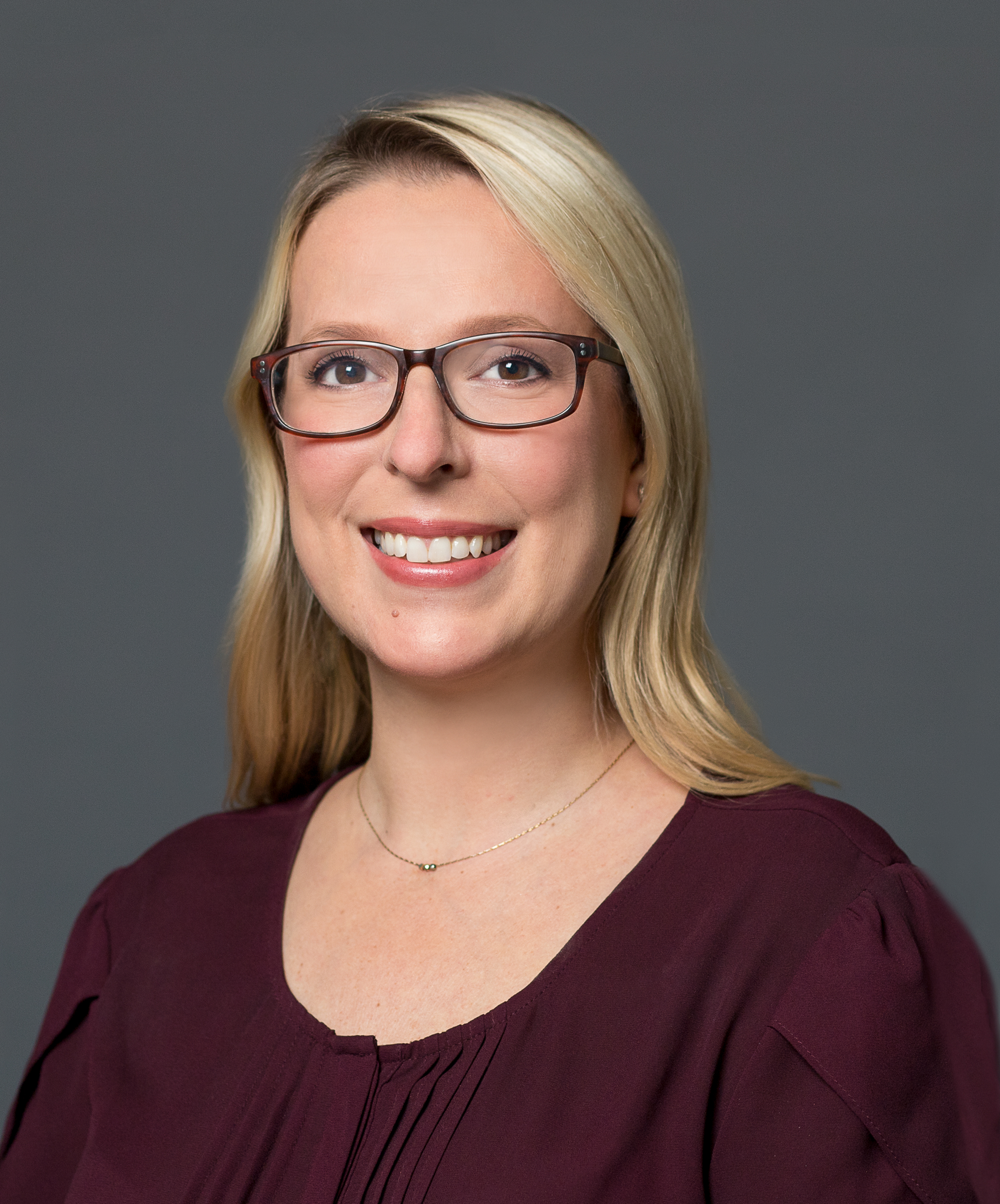