Emotions, Genre, Justice in Film and Television: Introduction and Chapter 1

Permission has been granted to include this book chapter in DigitalCommons@Molloy First published 2011 by Routledge. All rights reserved. No part of this book may be reprinted or reproduced or utilized in any form or by any electronic, mechanical, or other means, now known or hereafter invented, including photocopying and recording, or in any information storage or retrieval system, without permission in writing from the publishers.

In many ways film and television studies are ideally suited for detailed analyses of the place of emotions in narrative and social discourses and practices. Emotions always have been central to how popular culture "works," how it creates its impact and meanings. Popular culture's complex, intricate deployments of emotion are a primary means by which it achives its status as popular. Cultural theorists have moved toward the analysis of popular culture precisely because it has mass emotional appeal and resonance. Herein lies its significance. 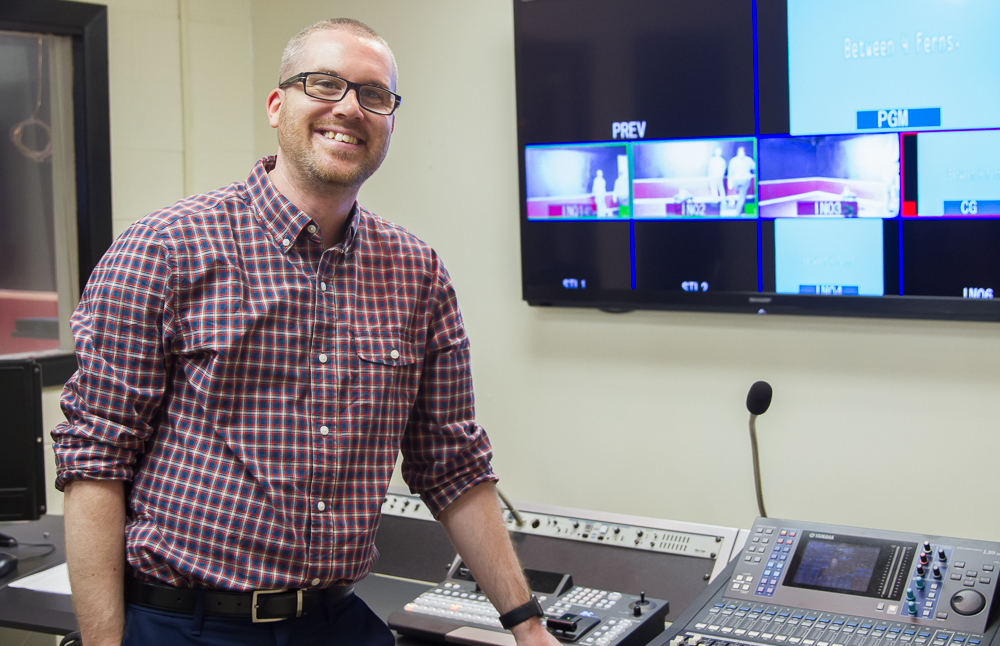 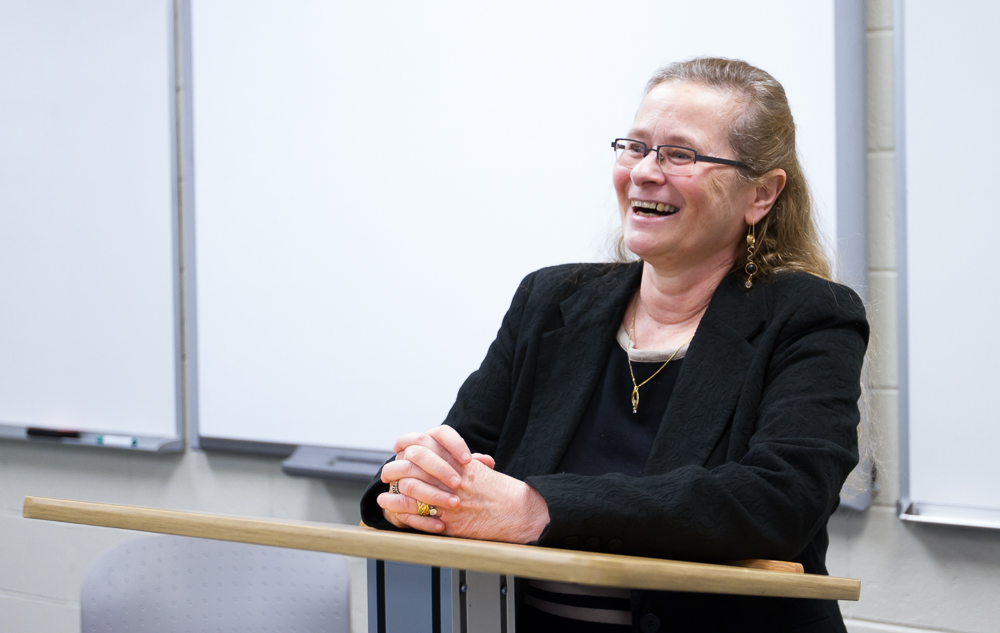